Launched in 2004, the Learjet 40XR is Bombardier’s top-of-the-range Light Jet. It’s the enhanced version of the already high-performing Learjet 40, boasting increased take-off weight and upgraded engines offering higher cruise performance, and faster climb rates compared to its predecessor. It quickly climbs above most air traffic and bad weather zones. Its impressive range allows it to cover distances that only few other jets in its category can and connect cities like Chicago and San Francisco or Singapore and Hong Kong. It holds an endurance of up to four hours and a non-stop range of about 2,995 kilometres, along with the highest maximum speed in its class. On average, it can cruise at almost 840 kilometres per hour. However, actual performance depends on flight conditions, and both range and speed capabilities vary according to headwinds, number of passengers, aircraft configuration and other factors.

The Learjet 40XP’s cabin is 5.4 meters long, 1.56 meters wide and 1.5 meters tall, a competitive size within the Light Jet category. Usually configured to seat up to six passengers in a club arrangement and two additional seats, it also features an internal baggage compartment, a closet, and a refreshment area. 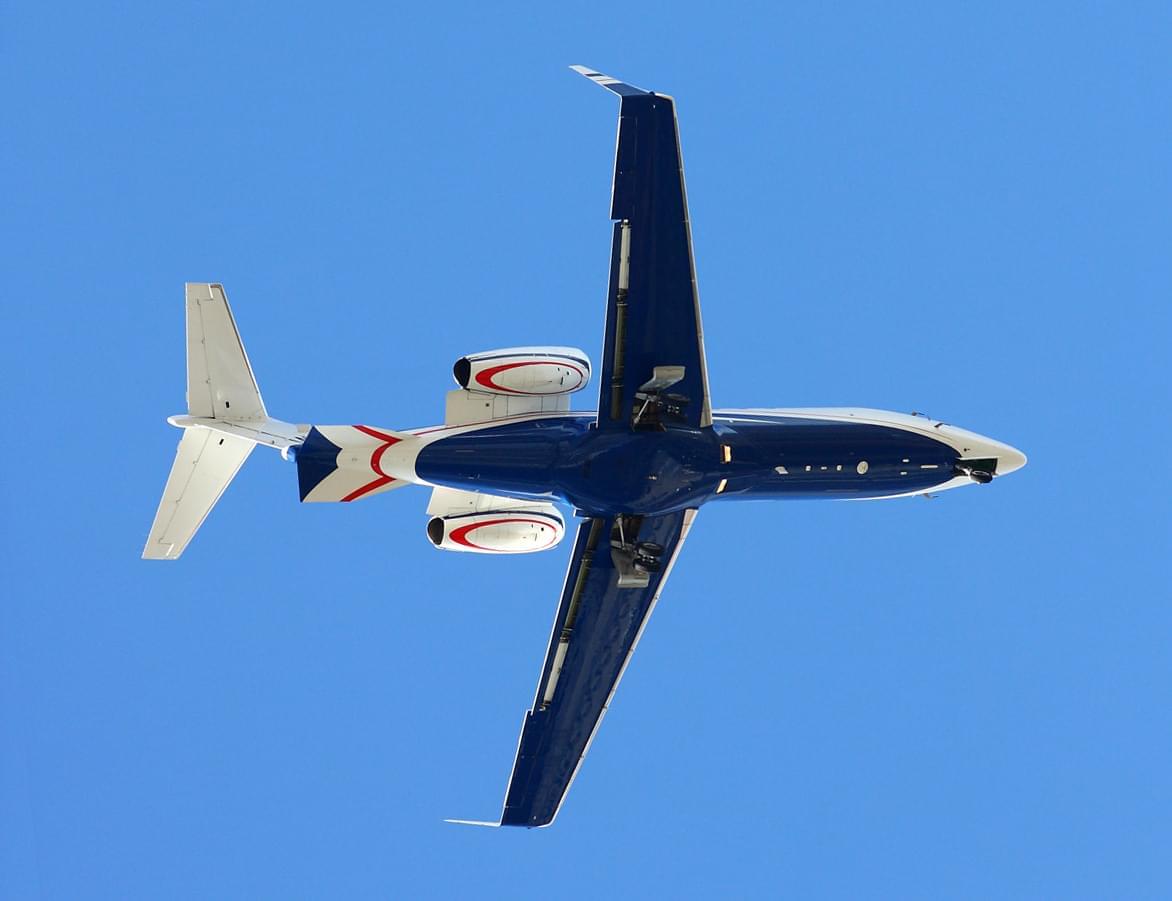 Listing of 26 result
Subscribe to our Newsletter
We promise we won’t spam you!