Ongoing strike in France: Contact us 24/7 to find a solution to reach your destination. 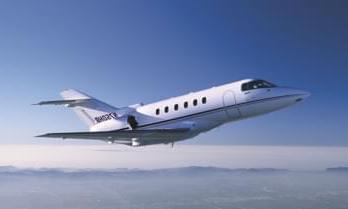 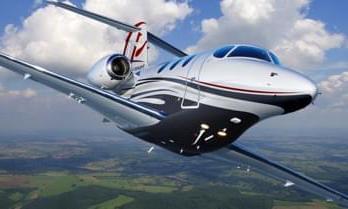 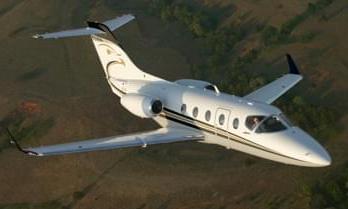 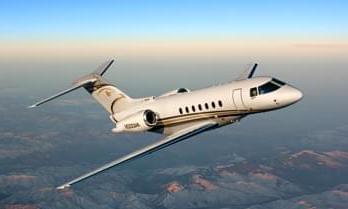 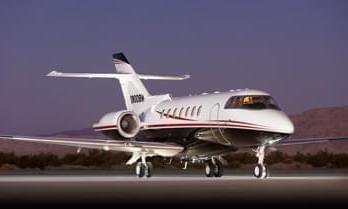 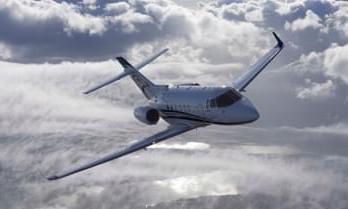 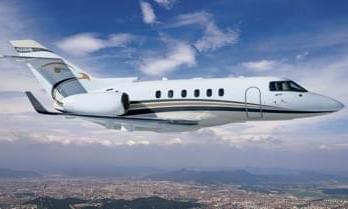 Hawker Beechcraft Hawker 900XP
View all Aircraft
Subscribe to our Newsletter
We Promise We Won’t Spam You!