Founded in 2007, Nextant Aerospace is a United States-based company specialized in the remanufacturing of Business Jets. The first product of Nextant Aerospace was the Nextant 400XT, a modernized and modified Beechjet 400A/XP that received its final certification from the Federal Aviation Administration in October 2011.

Nextant Aerospace’s vice president Jay Heublein revealed at EBACE 2017 that the company’s next remanufactured aircraft program concerns the Bombardier Challenger 604. The Challenger 604XT includes both a performance enhancement to the existing airframe and a fully redefined cabin design featuring a rearranged entryway, a solid door closure between the air stair and the galley in order to reduce exterior wind noise. 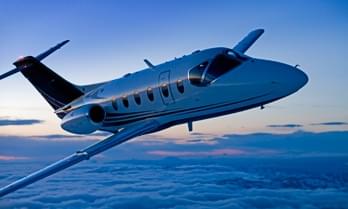 Nextant Nextant 400XT
View all Aircraft
Subscribe to our Newsletter
We Promise We Won’t Spam You!