Ongoing strike: French strike starting on 19th until the 21st of February @ 6h30 AM. Contact us 24/7 to find a solution to reach your destination.

Founded in 1958, Gulfstream Aerospace Corporation is an American subsidiary of General Dynamics with its headquarters in Savannah, Georgia. The company’s first aircraft, a business aircraft named the Grumman Gulfstream, took its maiden flight on August 14th, 1958. In December 1979, the American manufacturer introduced the Gulfstream GIII, which became the first business jet to fly over both poles on November 1983.

Gulfstream G500 that will succeed the G450 made its first flight on May 18th, 2015 and will enter into service very shortly. On December 17th, 2016 Gulfstream G600 took its maiden flight and is also entering into service on short notice, replacing the G550. Both aircraft models are wired with a Data Concentration Network, an advanced data delivery network acting as an aircraft’s central nervous system. 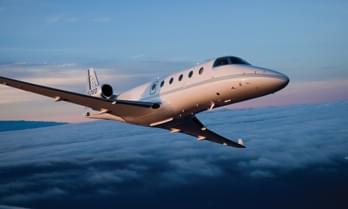 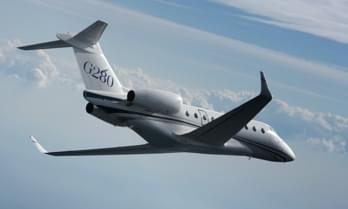 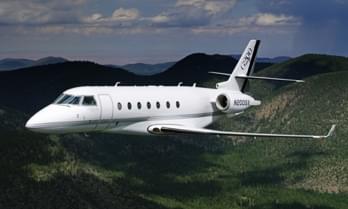 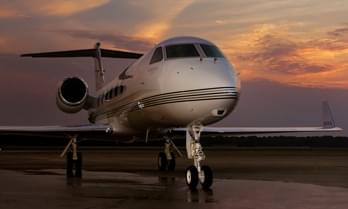 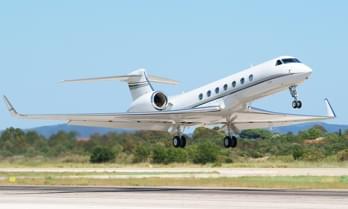 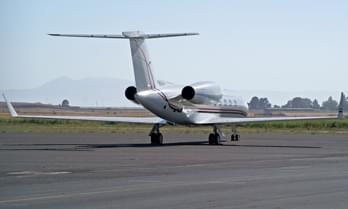 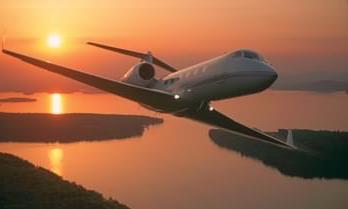 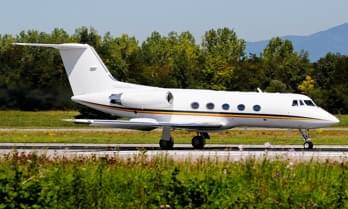 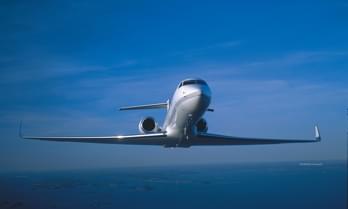 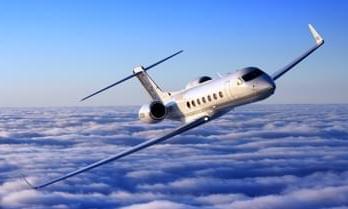 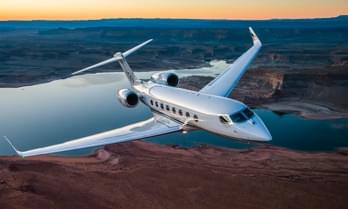 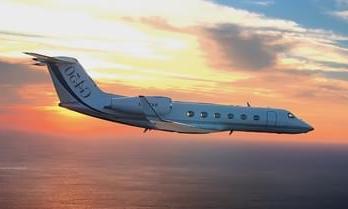 Gulfstream G450
View all Aircraft
Subscribe to our Newsletter
We Promise We Won’t Spam You!