Ongoing strike: French strike starting on 19th until the 21st of February @ 6h30 AM. Contact us 24/7 to find a solution to reach your destination.

Founded in 1929, Dassault Aviation is a French aircraft manufacturer and a subsidiary of Dassault Group. The 2500th Dassault Falcon business jet (a Falcon 900LX) was delivered in July 2017 since the first Falcon 20 was delivered to a customer in 1965. 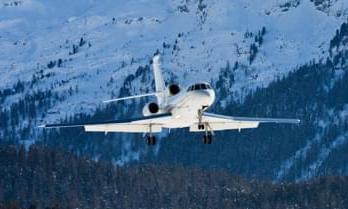 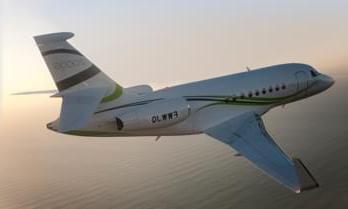 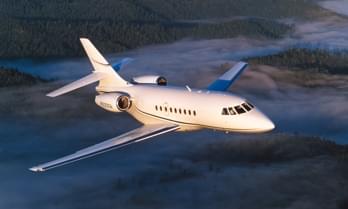 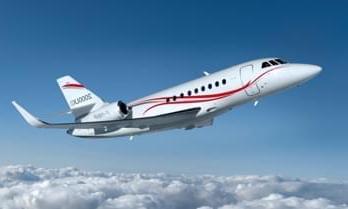 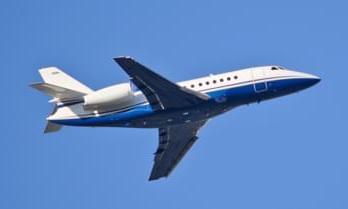 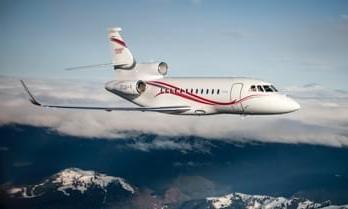 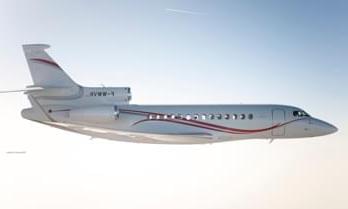 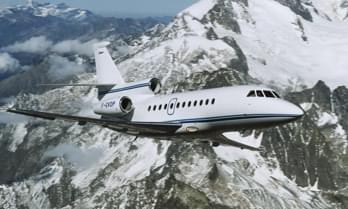 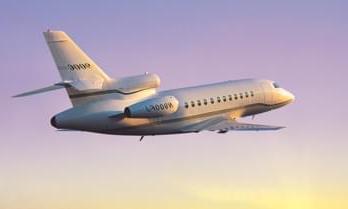 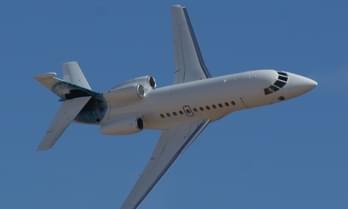 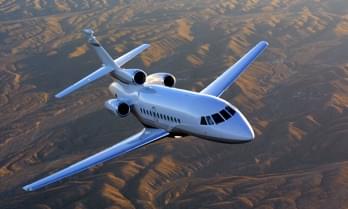 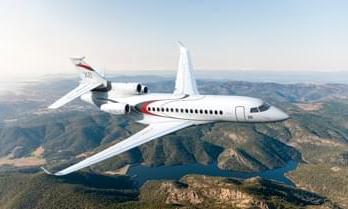 Dassault Falcon 8X
View all Aircraft
Subscribe to our Newsletter
We Promise We Won’t Spam You!