Bombardier Inc. was founded in July 1942 and is headquartered in Montréal, Québec, Canada. The company entered the aviation world in 1986 by acquiring the assets of Canadair, which manufactured Challenger business jets and amphibious aircraft. It later purchased the business jet manufacturer Learjet and in 1992 de Havilland Aircraft. 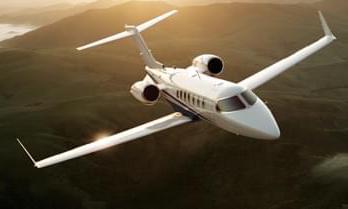 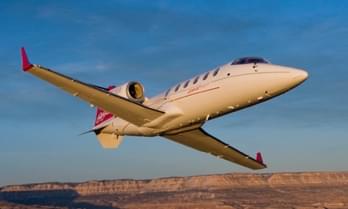 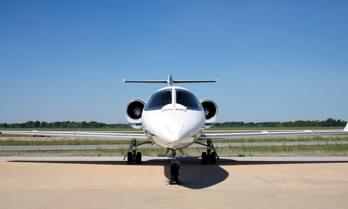 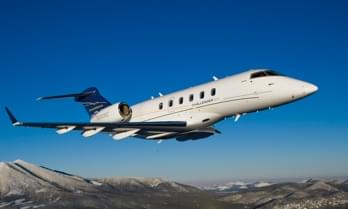 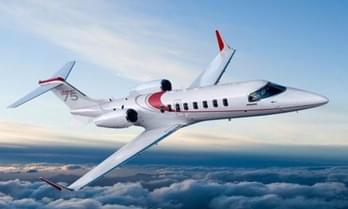 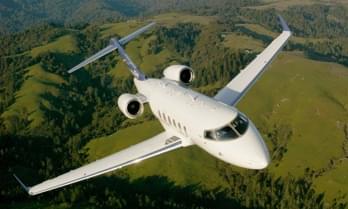 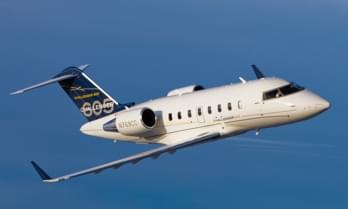 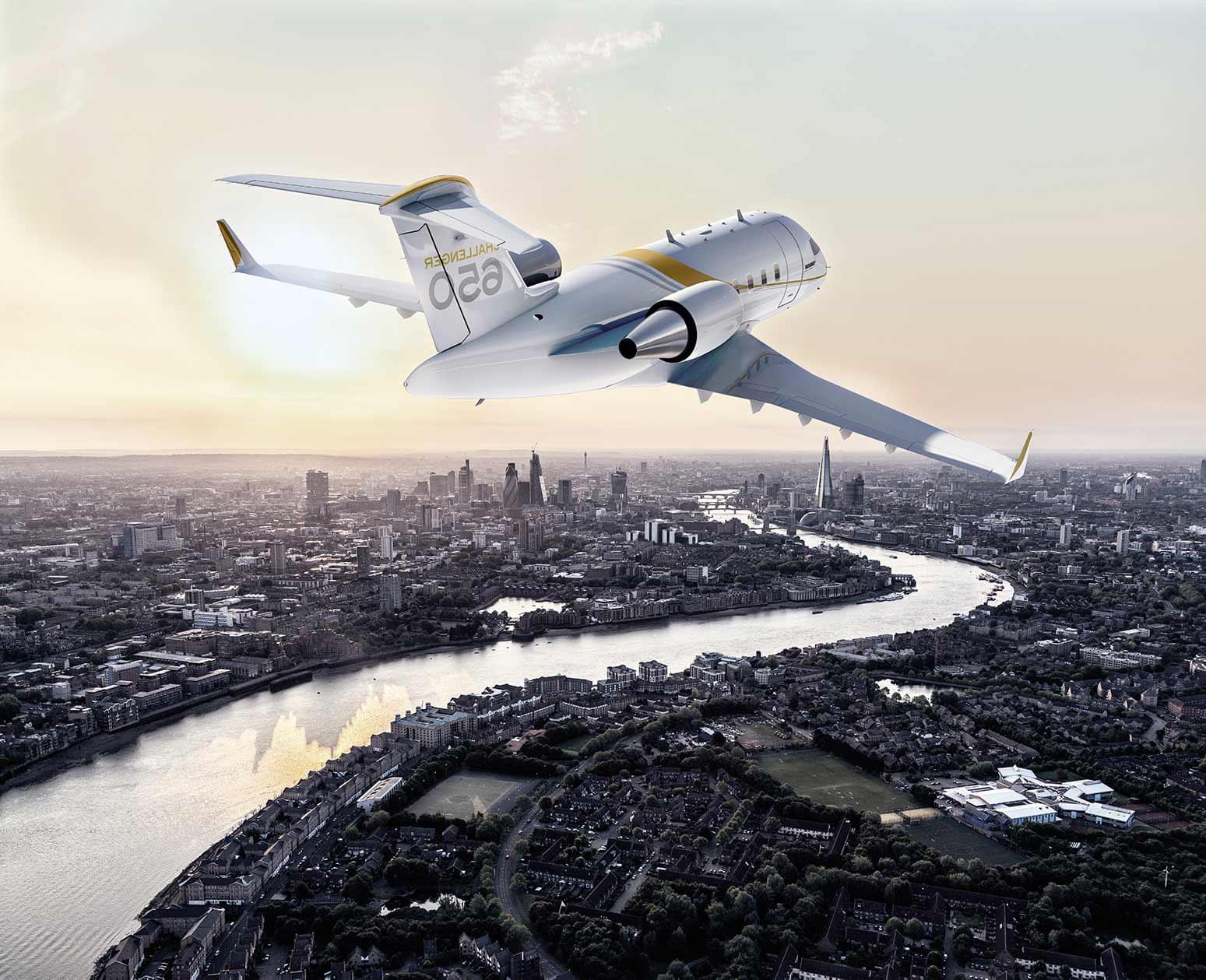 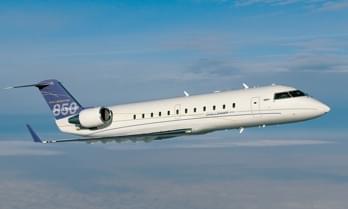 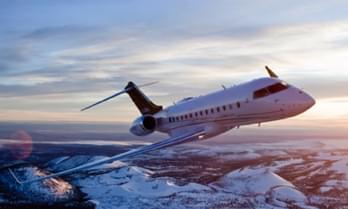 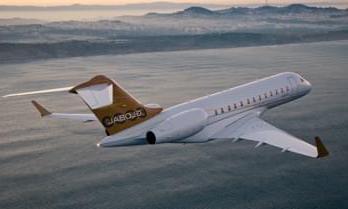 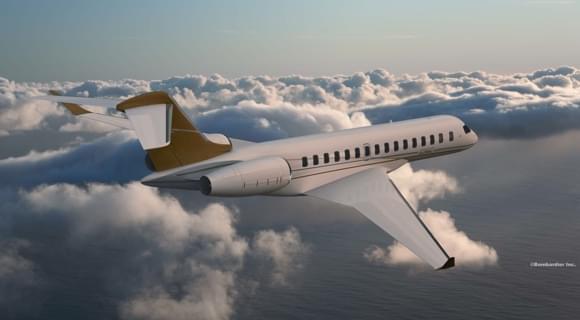 Bombardier Global 7500
View all Aircraft
Subscribe to our Newsletter
We Promise We Won’t Spam You!